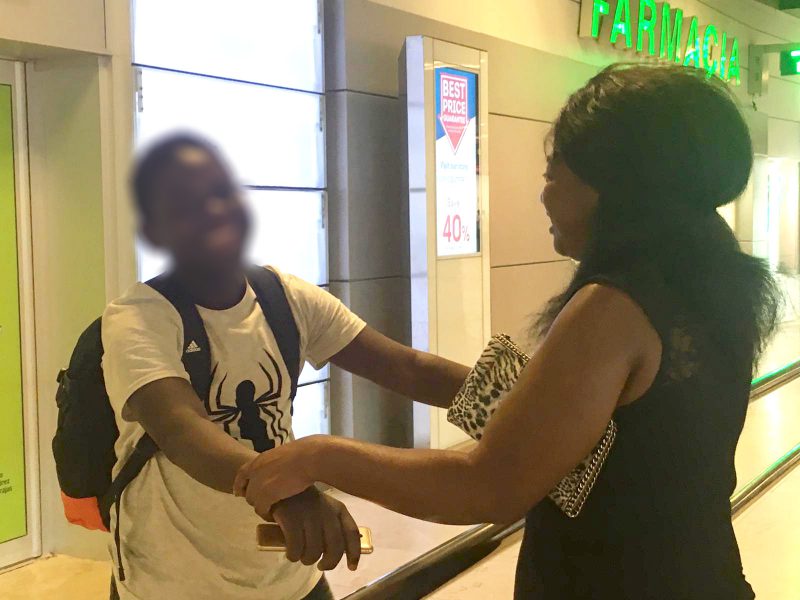 The Office of the Ombudsman received a request for cooperation from the Office of the Spanish Defensor Del Pueblo concerning an unaccompanied minor who was given shelter in Malta after departing from Libya, and who claimed to have been separated from his family who were residing in a centre in Malaga.

The case had been brought to the attention of the Office of the Spanish Defensor Del Pueblo, UNHCR Spain and Malta branches by a Spanish NGO as the mother had expressed her will to be reunited with her son upon her arrival at the centre.  These entities sought to see what could be done to reunite the minor with his mother and the Office of the Spanish Defensor Del Pueblo sought the assistance of the Maltese Parliamentary Ombudsman so that this family could be reunited.  The Office of the Ombudsman took immediate action about this sensitive situation and contact was immediately made with the Ministry for Home Affairs and National Security, AWAS and other authorities involved in this process and is pleased to note that joint cooperation between all entities involved has led to the reunification of the minor with his family.