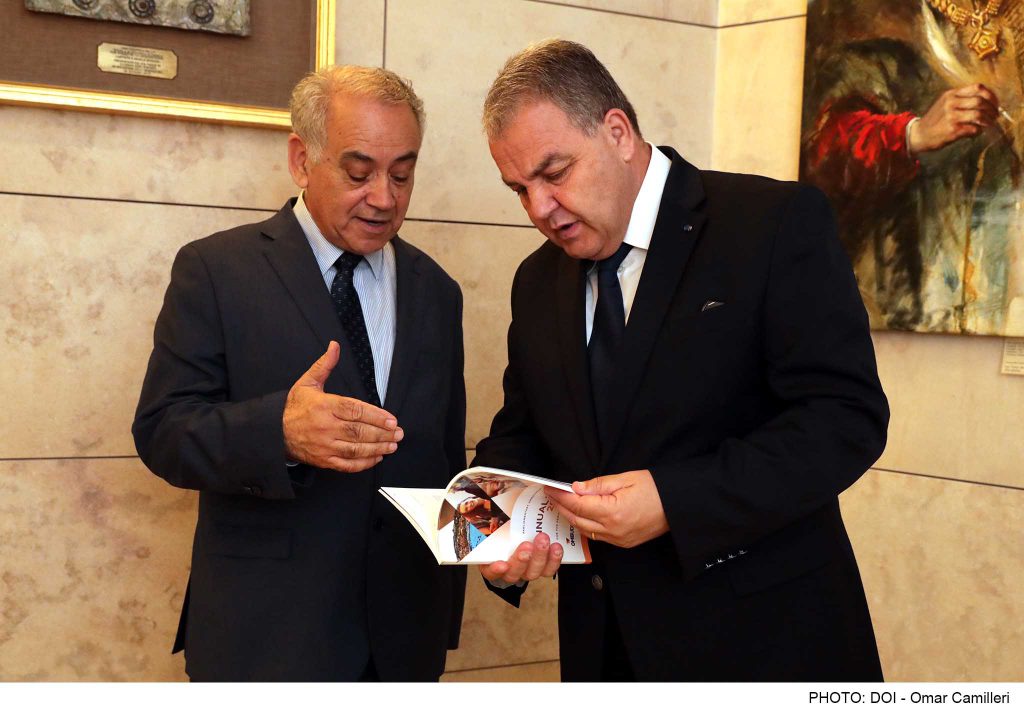 The Parliamentary Ombudsman, Mr Anthony C. Mifsud, called upon the President of the House of Representatives, the Hon. Angelo Farrugia to present the Office of the Ombudsman’s Annual Report for 2016. During the meeting with the Speaker, the Ombudsman announced that during the Annual General Meeting of the Association of Mediterranean Ombudsman in Skopje, Macedonia, he was appointed as Secretary General of the Association. For the past years, since its inception, the Office of the Ombudsman in Malta occupied the post of Treasurer, which now will be amalgamated with the responsibilities of the Secretary General.

2017 – An eventful and momentous year

In his Annual Report the Ombudsman describes the 2017 as an eventful and momentous year and delves into issues of general interest such as the consensus on need for reform to strengthen the country’s institutions and issues related to accountability and good governance.

The full version of the Annual Report can be downloaded from here. Copies can be obtained from the Office of the Ombudsman. 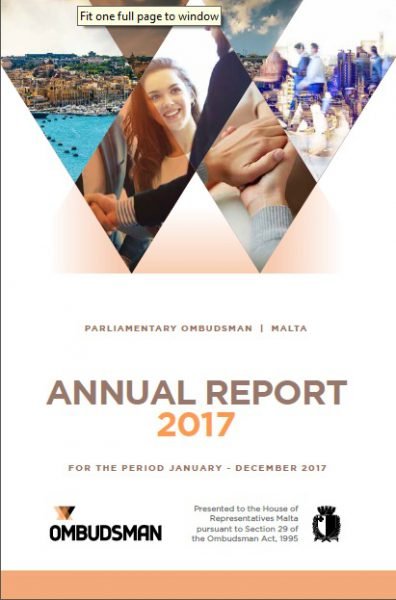 No Planning Authority board meetings should be allowed while...

The Commissioner for Environment and Planning brought to the attention of the Planning Authority the fact that no Board meetings are all...