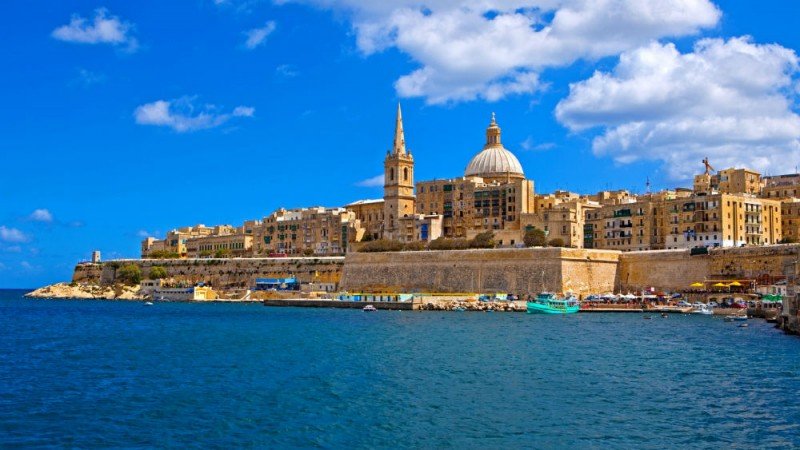 Malta is strategically placed between two continents and has been known as a cultural melting point since time immemorial. A small island state placed in the middle of important trade routes, Malta has experienced the exchange of ideas, goods, religion, governing systems and laws. Today, it has developed a successful economy and is a member within the European Union and the euro zone. Built around the strengths of the Westminster parliamentary system, independent judiciary and good governance, Malta is well placed to act as a regional centre of excellence. With a teaching heritage that dates back to the Knights of St John and a proud home to one of Europe’s oldest universities, Malta provides the ideal location to house this institute. Easily accessible from across the region, Malta prides itself of having a millennial history and a hospitable population.

The course will be conducted in English.