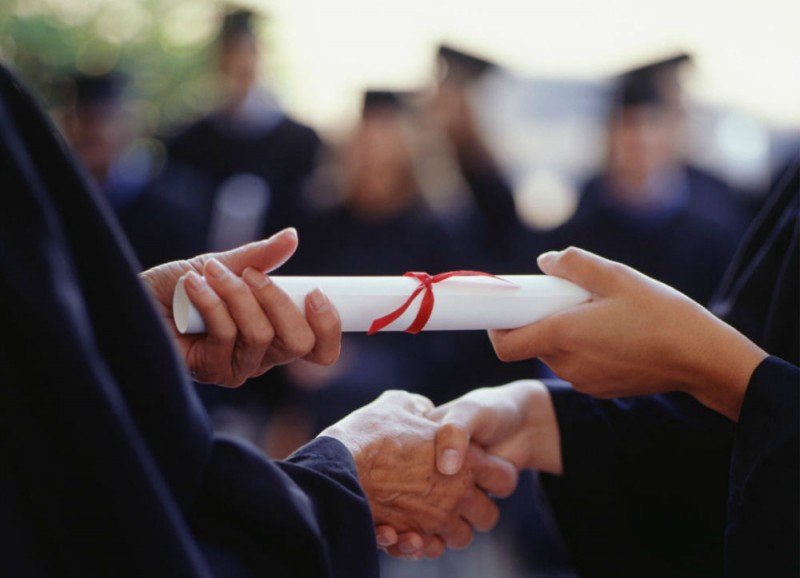 The Institute will be seeking the patronage, among others of the Government of Malta, the University of Malta and the Association of Mediterranean Ombudsmen.

Patronage will not in itself involve the patrons in any commitment, financial or otherwise. Any such commitment needs to result from ad hoc agreements between the Institute and the patron. Patronage will however endow the Institute with invaluable moral, technical and advisory support, that will help it attain the required status and standing to ensure recognition of the degrees the Institute bestows.

The Parliamentary Ombudsman of Malta strongly believes that such a project would be of great benefit to the Mediterranean region. It will help promote a culture of transparency and accountability in the public administration, and respect for the principles governing good governance, of combatting corruption and strengthening safeguards against violations of fundamental human rights.

The project can only be fruitfully realised through cooperation andcollaboration among a number of key players having a mission in this field.