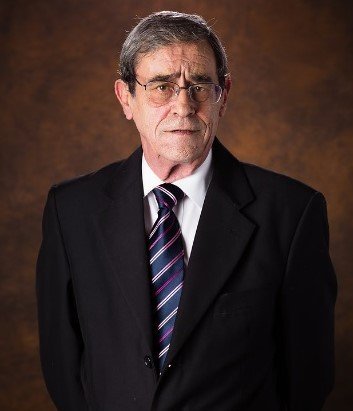 It is with sorrow that the Office of the Ombudsman announces the sudden death last night of its Commissioner for Education, Mr Charles Caruana Carabez.

Mr Caruana Carabez was appointed as Commissioner for Education on 1 September 2017. He dedicated his life to promoting education and ensuring high educational standards. During his short term in office as Commissioner for Education he sought to advance good relations between the authorities and public educational institutions while defending the interest of aggrieved citizens seeking redress against maladministration. He did so with a strong sense of purpose tempered with equity and humanity.

Mr Caruana Carabez had an outstanding career as an educator. He has served as teacher, lecturer and Head of Department at the Technical Institute, the Gian Frangisk Abela Upper Secondary and the University Junior College. He has been a member of the Council of the University, and member of the boards of the ITS, the National Book Council and the National Commission for Further and Higher Education.  He has been a prolific contributor of articles to the press and has authored two books on English literature.

The Ombudsman, Commissioners and staff of the Office of the Ombudsman salute his memory and express their deepest condolences to the Caruana Carabez family.