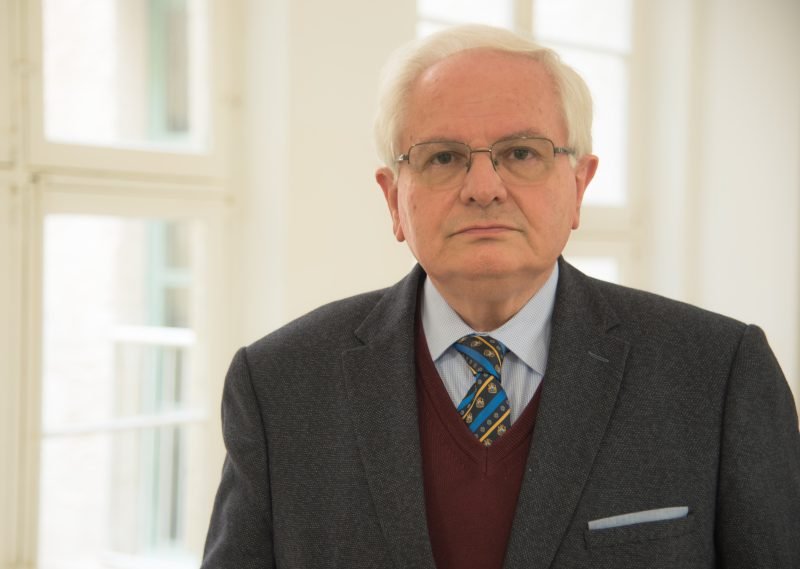 Chief Justice Emeritus Vincent Anthony De Gaetano was educated at St Aloysius’ College, at the Royal University of Malta and at the University of Cambridge (Gonville and Caius College). He joined the Attorney General’s Office in 1979 and served as Deputy Attorney General from 1989 to 1994.

He served on a number Council of Europe expert committees and was president of the Steering Committee on Legal Cooperation (CDCJ) and chairman of the Multidisciplinary Group on Corruption (GMC). In 1994 he was made a judge of the Superior Courts and in 2002 was appointed Chief Justice. In 2010 he was elected to the European Court of Human Rights as the judge in respect of Malta, and served as vice-president of Section IV and later as president of Section III of that Court. He retired from the court in Strasbourg in September 2019 after serving a full nine year term.

In September 1988 he obtained his teacher’s warrant and was a lecturer and later senior lecturer in Criminal Law and Law of Criminal Procedure at the University of Malta, and a regular member of the Faculty of Laws, from 1991 to 2017. He has lectured and published extensively in Malta and abroad on legal and human rights topics. In March 2020 he was nominated by the Chamber of Advocates to sit on the Committee of Advocates and Legal Procurators of the Commission for the Administration of Justice, and was elected chairperson of that committee by the other members.